Arab Television Celebrating Resilience and Survival in the Syrian Conflict

Resilience represents the ability of an individual to recover in certain violent and/or unjust situations, and to regain the ‘freedom’ of acting and deciding. It is an individual’s attempt to make daily life bearable by adjusting to disruptions. Granted, resilience is something, we, as human beings, naturally acquire in order to survive. More importantly, resilience is a trait that the impoverished have already taken possession of as their only road towards survival.

In these contexts, the term self-resilience became part of a wider neoliberal discourse, in which the good subjects constantly respond to any situation in resilient ways. Their ability to bounce back, hence became the norm. Sara Mourad (2020), a researcher in communications and gender studies, writes:

“Resilience is a marketing stunt for a political and economic system that runs on crises, that manufactures crises in order to sustain itself. Resilience celebrates survival at the expense of justice. It is the rhetorical and symbolic symptom of the normalization of injustice.”

Given all that, the question I want to raise here is: How can the resilient subjects as well as the media, draw the line between the type of resilience that romanticizes losses and dispossessions and becomes a commodity of neoliberal citizenship, and the other type which comes, for instance, in forms of humor, laughter, and silliness, as a positive personality trait that helps heal wounds, as a way to achieve more positive outcomes? 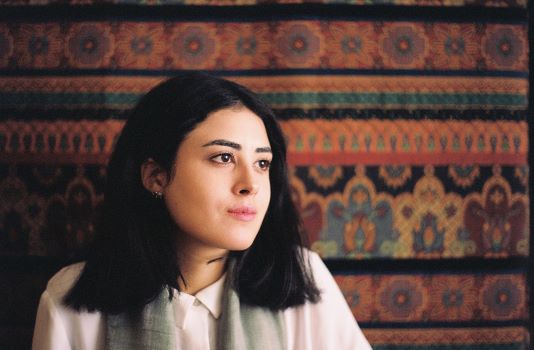 Rand El Zein is a researcher from Beirut, Lebanon. She obtained her Doctorate in Communication Studies from the University of Salzburg in Austria, where she wrote her monograph: “Between Violence, Vulnerability, Resilience and Resistance: Arab Television News on the Experiences of Syrian Women during the Syrian Conflict”.