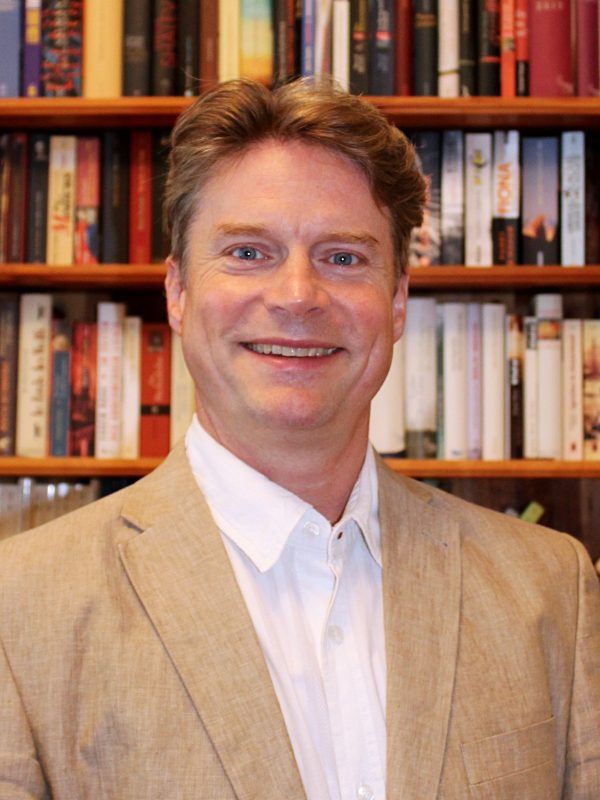 Martin Losert studied music for teaching in schools, instrumental educational theory, and passed his concert exam in saxophone (under Johannnes Ernst) at the Berlin Academy of the Arts.  By virtue of a grant awarded by the German Academic Exchange Service he went on to study at the Conservatoire de Bordeaux Jacques Thibaud (with Jean Marie Londeix and Marie-Bernadette Charrier) and also studied political science at the TU Berlin and musicology at the FU Berlin. He gained his doctorate with a thesis on the Tonic-Do Method under Prof. Ulrich Mahlert in music didactics and then from  2004 until 2012 was on the academic staff for teaching instruments and singing at the University of the Arts in Berlin. Since March 2012 he has been professor of instrumental educational theory at the University Mozarteum Salzburg in Salzburg. His previous academic publications deal with movement learning on an instrument, playing music, interpretation and New Music in instrumental teaching. His artistic focus is on New Music and improvisation. He is a co-founder of the Ensemble Mosaik and has given concerts in Germany, Austria, France, Spain, Poland, Greece, Israel, Mexico, China, Sweden, Norway and the Ukraine at renowned festivals for contemporary music such as the  Festival di nuova consonanza in Rome, the Festival Internazionale di Musica Moderna e Contemporanea Parma, at the Huddersfield Contemporary Music Festival, the Warsaw Autumn, the Festival de San Luis Potosi, musica viva Munich, Musik der Jahrhunderte Stuttgart, the KunstfestWeimar, Chiffren Kiel, the Berlin Music Biennial, MaerzMusik Berlin, UltraSchall Berlin and the Klangwerkstatt Berlin. Moreover Martin Losert has played in many major German orchestras (including the Berlin Philharmonic and the German Symphony Orchestra).